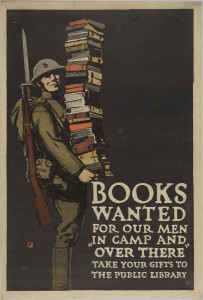 The National Archives at Philadelphia

The National Archives at Philadelphia maintains the historically significant records of the Federal Agencies and Courts, in Delaware, Maryland, Pennsylvania, Virginia and West Virginia, dating from 1789 to the present.

To Strike For Freedom: The 1916 Easter Rising and the United States

The United States played a critical role in the planning and aftermath of the 1916 Easter Rising. This article examines the ways in which the Irish American community supported the Irish nationalists involved in the 1916 Rising with material, logistical, and moral support. Although the Easter Rising did not immediately result in the establishment of an Irish Republic, the assistance of the Irish American community helped the Irish nationalists establish an independent nation in the years following the Rising.